cheerleading is captivating the nation

People are feeling unexpectedly drawn to the new cheerleading documentary on Netflix. Here’s why I was pulled in:

I’m only a couple episodes in at this point, but if my experience is similar to others who have seen it, I’ll be wrapping the series up very soon. 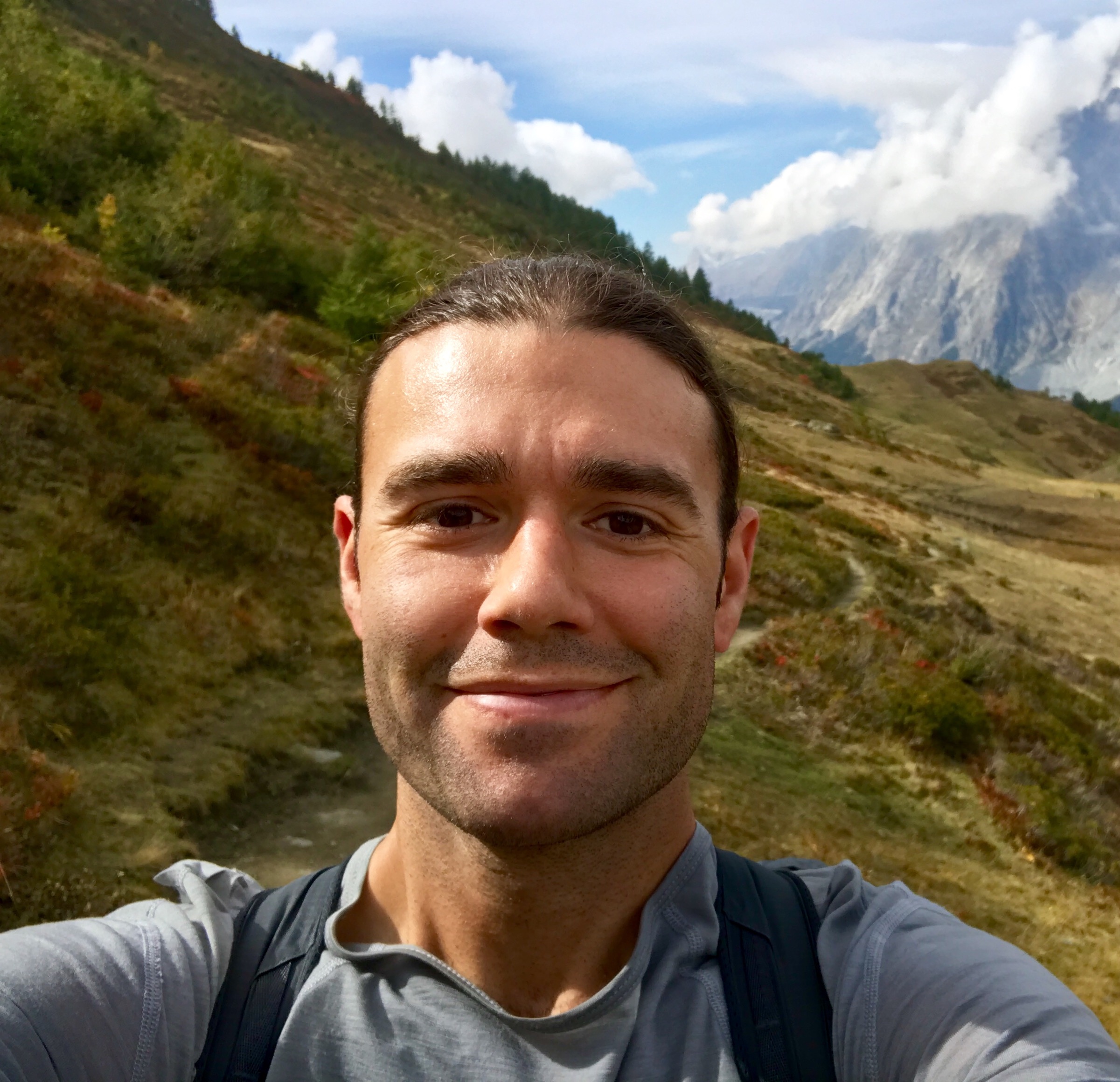 👋, I'm Ben, a hacker, entrepreneur, and endurance athlete in SF. These days I'm building the customer infrastructure of the future with Unboxed.

Previously, I co-founded dailymile, where we built what the New York Times called "a site where runners can broadcast their miles across the Web to anyone willing to listen."

I'm passionate about giving a hand up to athletes, and helping startups with product and their Web APIs. The best way to get in touch is @bweiner